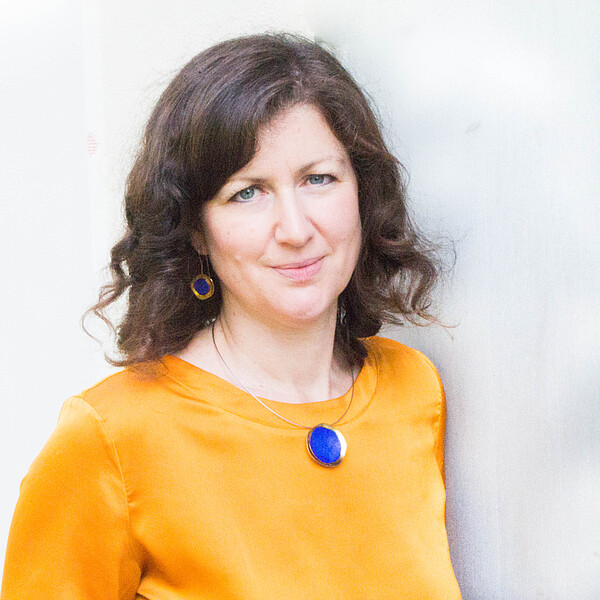 Zsófia Lóránd is an intellectual historian of feminism in post-WWII state-socialist Eastern Europe. Currently she is a Marie Curie Fellow at the Faculty of History and a Junior Research Fellow at Wolfson College at the University of Cambridge. Her new project focuses on the heritage of interwar feminism in post-WWII Hungary, Yugoslavia and the GDR. Her book, The Feminist Challenge to the Socialist State in Yugoslavia was published in 2018 and got translated into Croatian in 2020. Since earning her PhD at the Central European University in Budapest, she held positions at the European University Institute in Florence and the Lichtenberg-Kolleg of the University of Göttingen. For 8 years, she worked as an SOS helpline volunteer and trainer in the field of domestic violence.

My project entitled The Intellectual Heritage of Feminist Political Thought during Early State Socialism (1945-1956). The Cases of the GDR, Hungary and Yugoslavia is the first comparative and transnational intellectual history of feminist thought and women’s rights discourses in three East Central European countries: the German Democratic Republic (GDR), Hungary, and Yugoslavia from 1945 until 1956, the early years of de-Stalinisation. The project traces the circulation and transfer of feminist ideas in the region during the crucial period of “building socialism”, when communist regimes were implementing radical policies to achieve the emancipation of women. Challenging the received view that state socialist ideologies about women’s emancipation were imposed on a blank slate, this project focuses on the continuities as well as the ruptures with existing traditions of feminist thought.

The other project the fellowship at the Kolleg allows me to finalise is a volume of cca. 100 translated source texts from the history of feminism and women’s rights in East-Central Europe from between the end of WWII and the early 1990s. The aim of the volume, co-edited with Adela Hȋncu, Jovana Mihajlović Trbovc, and Katarzyna Stańczak-Wiślicz, is to offer an English language selection of the most representative texts of feminism and the thinking of women’s rights from the region of East-Central Europe. The book is a simultaneous attempt to canonise to document East-Central European feminist thought and women’s rights discourses for scholars and students of European history.

Zsófia Lóránd, ‘Violence against Women, Feminism in Yugoslavia and 1968’, in Women, Global Protest Movements and Political Agency: Rethinking the Legacy of 1968 edited by Sarah Colvin and Katharina Karcher (London: Routledge, 2018), 84-97.