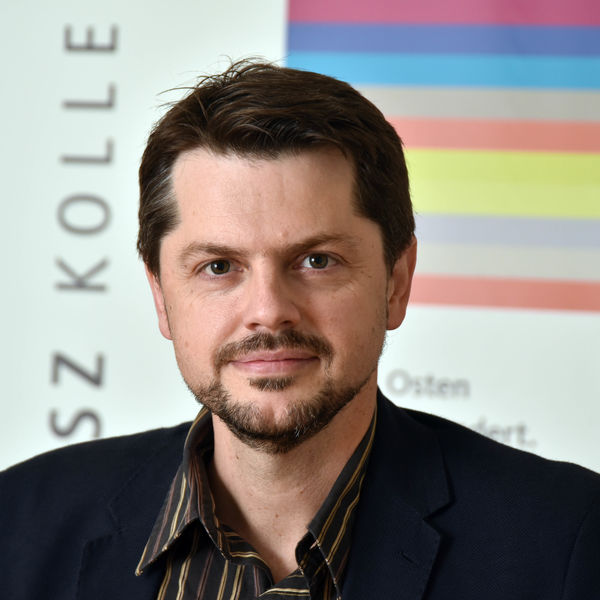 Michal Kopeček is a historian, since 2003 he is the head of the Late- and Post-Socialism Studies Department at the Institute for Contemporary History in Prague. From 2010 he teaches Czech and central European history at the Institute of Czech History, Charles University, Prague. He was vising professor at Central European University in Budapest in winter semester 2015. He was awarded several prizes and fellowships among others Czech Academy of Sciences 2009 Otto Wichterle Prize for Junior Scholars, the Visiting Scholar-in-residence Fulbright Fellowship in 2005-2006, the International Visegrad Fund Fellowship at the István Bibó Research Center, Hungarian Academy of Sciences, Budapest in 2003-2004, and the Robert Bosch Junior Visiting Fellowship at the Institute for Human Sciences, Vienna in 2001. He obtained his PhD at the Department of Russian and Eastern European Studies, Faculty of Social Sciences, Charles University, Prague in 2005.

A full list of publications and further information about Michael Kopeček can be found here.