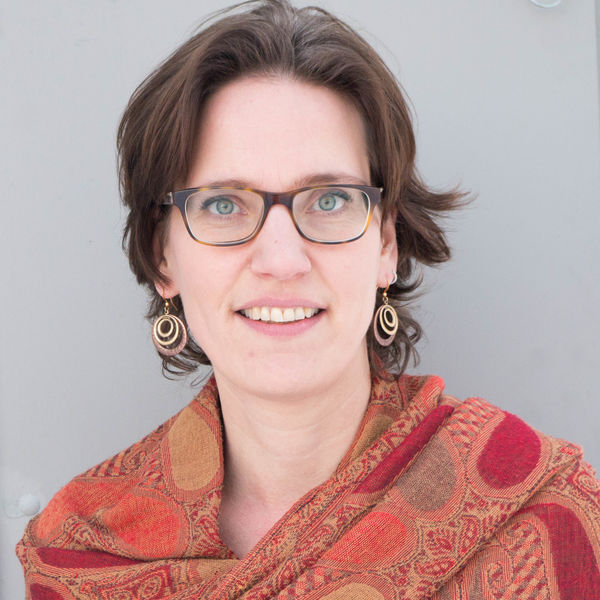 Eva-Clarita Pettai has joined the Imre-Kertész Kolleg in 2017, where she is editor of the Culture of History Forum and manages the research area “History in the Public Sphere”. Her own research focuses broadly on the comparative study of democratization, the politics of memory and transitional justice in the former communist region. Having worked for many years in the Baltic states, she has published widely on the many ways in which the recent history of that region has been re-written, negotiated and contested in different domestic (inter-ethnic, legal, academic) and transnational (European and bilateral) settings. Her book Transitional and Retrospective Justice in the Baltic States (Cambridge UP) received the 2015 Baltic Assembly Prize for Literature, Arts and Science.
She obtained her doctoral degree in Political Science from the Free University of Berlin, supported by a three-year scholarship with the Evangelisches Studienwerk e.V. Villigst; she worked as adjunct lecturer, research assistant, project manager and translator at the University of Potsdam, at Vidzeme University College and with different other academic and non-academic partners in Latvia. For two years she was a project manager for the History Network of Young Europeans–EUSTORY, at the Körber Foundation in Hamburg, before moving to Estonia to work as a senior researcher at the Johan Skytte Institute of Political Studies, University of Tartu in 2004. Besides research and teaching there, she was involved in and coordinated various externally funded international research and teaching networks (COST, H2020, Nordplus neighbor) and served as director of the PhD Program Political Science. Moreover, for five years she was reviews editor for the Journal of Baltic Studies and later editor-in-chief of the book series ‘Politics and Societies in the Baltic Sea Region’ with Tartu University Press (until 2016). Since 2018 she is member of the Advisory Board to the Stiftung Adam von Trott zu Solz e.V., Imshausen.

Projects at the Kolleg

As managing editor of the Cultures of History Forum I am continuously on the look-out for interesting public debates, new museum exhibitions or policy decisions that concern history and the public representations of the past in the countries of Central, Eastern and Southeastern Europe. Moreover, besides finding topics and working with authors for the Forum, I am part of the team that conceptualizes and coordinates annual workshops and other activities relating to ‘History in the Public Sphere’ at the Kolleg.
For my own research please see "Research Projects".