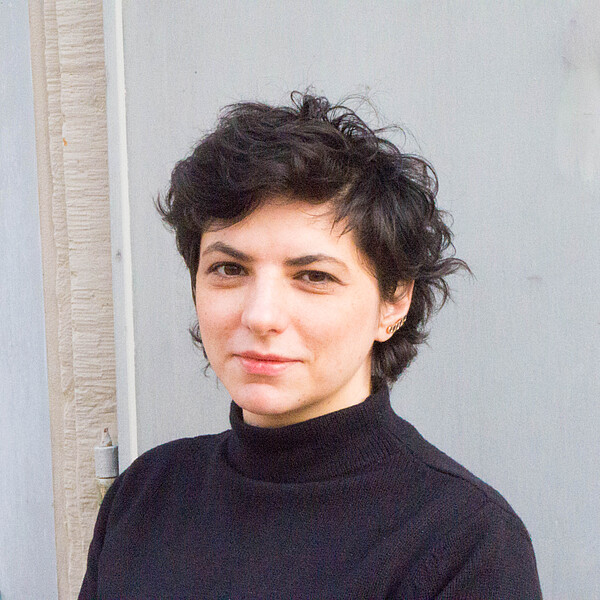 Alexandra Ghiț is a postdoctoral fellow who is conducting her research for the project ZARAH: Women’s labour activism in Eastern Europe and transnationally, from the age of empires to the late 20th century (ERC Advanced Grant), hosted by Central European University, Vienna. Ghiț received her PhD in Comparative Gender Studies from Central European University, Budapest in 2020 with her dissertation on the history of welfare provisions in interwar Bucharest, Romania. She held a Global Teaching Fellowship at the Asian University for Women in Chittagong, Bangladesh in the fall of 2019, and in 2018, acted as one of the sub-editors in the Habsburg Empire cluster of the Women and Social Movements in Modern Empires since 1820 database.

During her fellowship at the Imre Kertész Kolleg, Ghiț will be working on a monograph tentatively titled  Gendered Welfare: Women’s Work and Social Assistance between the Two World Wars in Bucharest and Transnationally. It will be a social history of the politics of need and gendered work in Bucharest, before, during and after the Great Depression. Using a transnational perspective and drawing on feminist theorizing of gendered work and knowledge production, the volume analyzes how a ‘gendered economy of welfare’ functioned in the city during a period of successive economic crises. The book will show how, from the middle of the 1920s, ideologically distinct women’s groups became engaged in transnational and municipal policymaking, advocacy and social research. They decisively influenced private and public social assistance in the city, with effects into the post-war era. The book will argue that the work of these women’s groups became linked to domestic service and unpaid household work performed by working class women to form a loose chain of ‘austere welfare activities’ – actions which ensured the survival of children and other members of economically struggling families in the city.

Review of Chiara Bonfiglioli, Women and Industry in the Balkans: The Rise and Fall of the Yugoslav Textile Sector, in Aspasia 14 (2020): 162–66.

Please find more information on Alexandra Ghiț on the website of the Central European University.