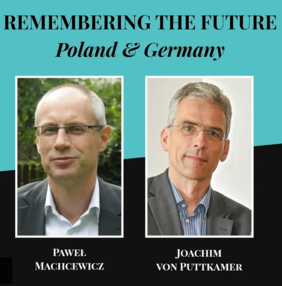 Politics of Memory and the Culture War
Poland and Germany

Across Europe, politicians are increasingly using history as an instrument to realise current ideological projects. In Hungary and Poland, national-illiberal governments keep a firm grip of the narrative and put limits to which histories can be told. In Germany, the function of history is different and the confrontation with the darkest moments of the past has become a way to take responsibility and determines both domestic and European politics. What is the role of history in identity- and nation-building? How can museums and other institutions of commemoration avoid being instrumentalized and at the same time be relevant in contemporary societies?

Please follow the link of the forum Debates on Europe to view the talk.