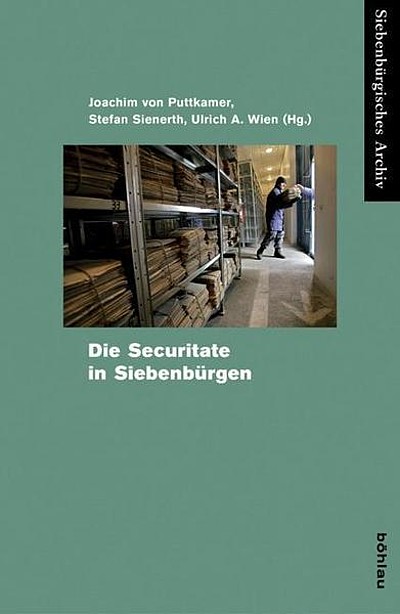 Since the Romanian public was granted access to the files of the Securitate, it has become clear just how closely the country's German minority was watched by the Romanian secret service. Spectacular disclosures revealed the huge pressure exerted on German writers in particular, but also on the Protestant Church in Transylvania. This volume locates such individual cases in a broader context and investigates the Securitate's modus operandi, also in the case of Hungarians and Romanians in Transylvania. The legacy of the troubles and traumas of that time can still be felt today.